Many soldiers left for war from Victoria Quay. The port has played a vital wartime role and was a submarine base during WWII.

As well as its contribution to Western Australia’s economic life, the Port of Fremantle has had a vital wartime role.

Many Western Australian service people left for and returned from wars at Victoria Quay. Those wars included the Boer War, WWI and WWII. During times of hostilities, the harbour and its facilities have accommodated scores of Australian and allied naval vessels on active service ‑ battle ships and troop transports, hospital ships and support vessels, including many passenger ships and commercial vessels seconded to the war effort.

Among the famous ships to pass through Fremantle during the Second World War were the massive liners Queen Mary and Queen Elizabeth in the role of troop carriers. However, because of their size neither of these ships could take up a berth in the Inner Harbour, and anchored instead in Gage Roads. Other well-known ships used in the troop transport role were the liners Strathaird, Strathnaver, Orford, Orion, Orcades and Otranto. There were many more. Interstate passenger vessels such as Kanimbla, Manoora and Westralia were also requisitioned for war service.

Boom defences were placed in operation in December 1940 as a security measure to control shipping movements, and anti-aircraft installations were established around the harbour to guard the port against any enemy air attacks. Two buildings were constructed at the western end of Victoria Quay to accommodate the Naval Book Defence Operating Unit.

Largest submarine base in Southern Hemisphere during WWII

Fremantle had a key role as the largest submarine base in the Southern Hemisphere during World War II. The first United States submarines arrived at Fremantle in 1942, and over the next three years, the port accommodated more than 170 submarines from the United States, British and Dutch navies with many troop, naval and liberty ships also berthing at Fremantle Harbour during the period. A submarine repair facility was established by the United States Navy on North Quay in 1943. Today, the remnants of the support structures of the anti-submarine boom net winch installation at the entrance to the harbour can still be seen on North Mole and South Mole. This maritime defence system became operational in December 1940 and was constructed from a buoyed wire net with a central gate that opened via a winch off North Mole. The winches allowed for anti-submarine nets to be raised to keep out enemy submarines and lowered to allow authorised vessels to pass. 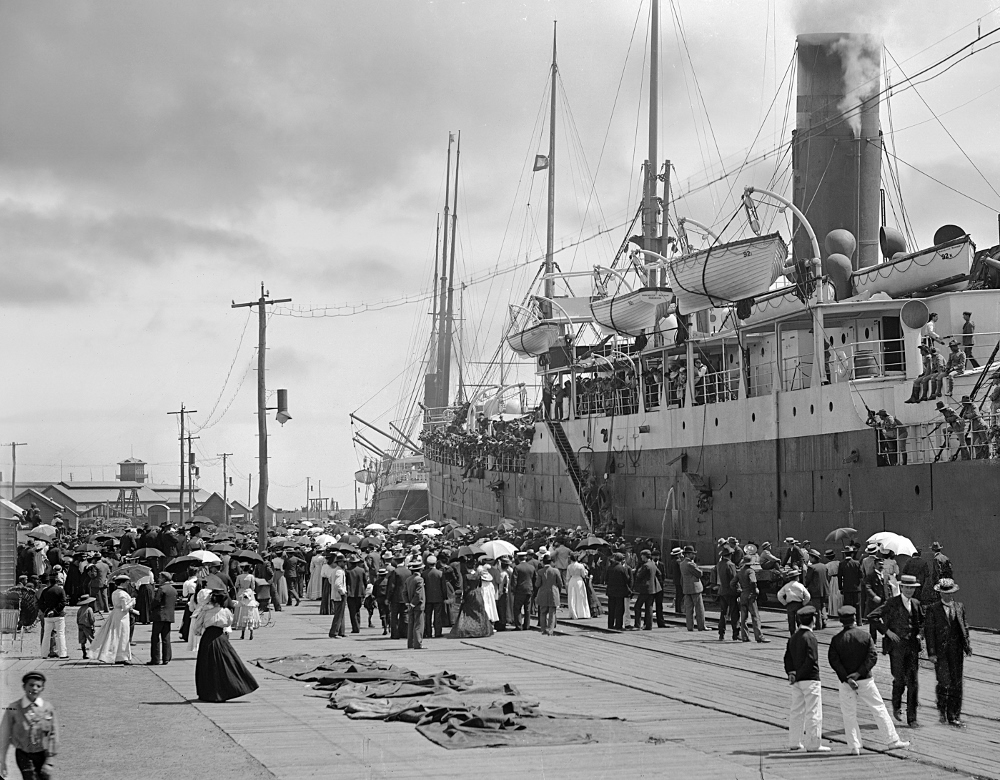 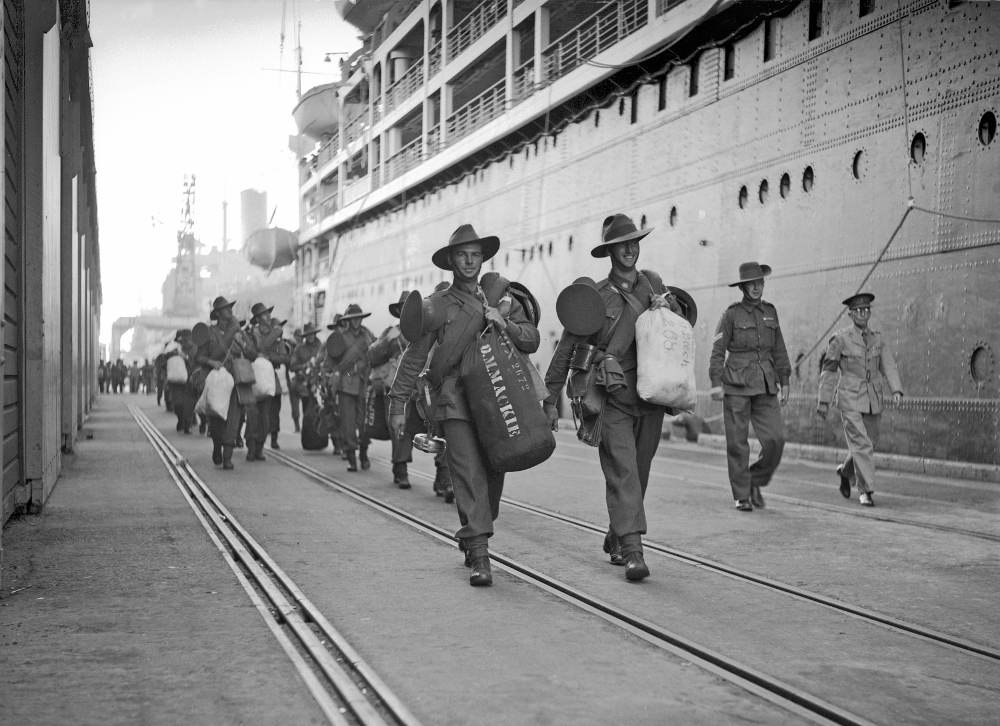