A place of arrival and departure, the focus for trade and economic life - what place in Western Australia has seen more activity?

Victoria Quay is rich in history - if only the Quay could speak!

Victoria Quay is the southern side of the Fremantle Inner Harbour. The harbour is at the mouth of the Swan River, on the edge of the Indian Ocean and a gateway to Western Australia. This is a place of plentiful resources where people met for thousands of years as well as a place of spiritual meaning where ancestors walked, camped, hunted and fished, naming the features they saw.

In the early years of European settlement, the port facilities at Fremantle comprised various wooden jetties in the area known as Bathers Beach and Arthur's Head. These jetties were exposed to the elements, including the strong south-westerly winds known locally as the Fremantle Doctor. Work began on the Fremantle Inner Harbour, designed by State Engineer CY O'Connor, in 1892 and the harbour was officially opened on 4 May 1897.

Victoria Quay was briefly known as South Quay but was renamed Victoria Quay in 1901 when the Duke and Duchess of Cornwall and York visited the port. Queen Victoria had died earlier that year.

In the early days most of the cargo handling and activity occurred at Victoria Quay. North Wharf (now known as North Quay) became the major hub of cargo handling only after 1969 when the container era began. Victoria Quay has played a significant part in Western Australia's development and history, including during wartime.

This photo is of Victoria Quay being built in 1896: 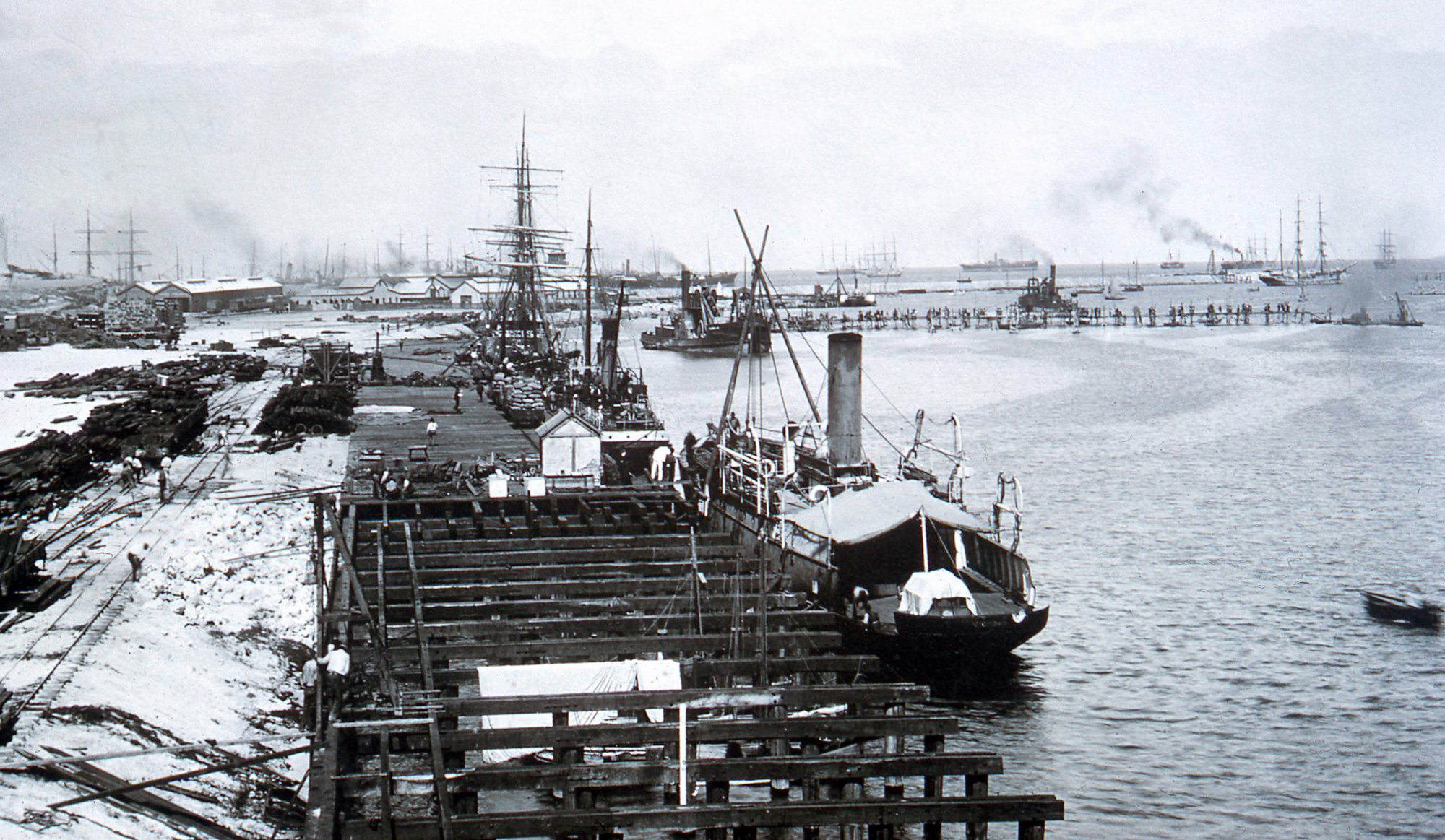 If you are seeking passenger and shipping records for ships that called at Fremantle Port, please see contact details below. Please note that ship registers are only registers of ships by date of arrival with a limited amount of detail and no passenger information. The Whadjuk people have had a close connection with the Fremantle area (Walyalup) for tens of thousands of years.
View The Fremantle Inner Harbour was designed by State Engineer CY O'Connor and opened in 1897.
View 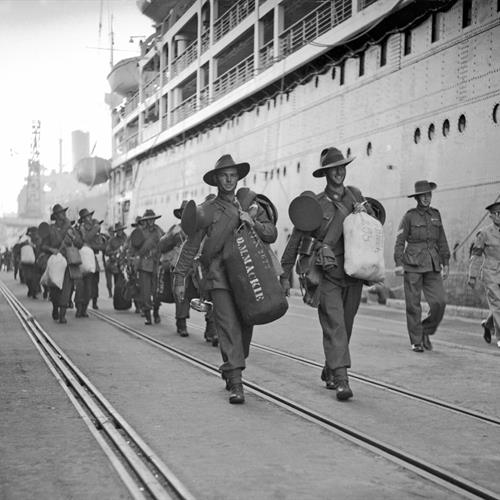 Many soldiers left for war from Victoria Quay. The port has played a vital wartime role and was a submarine base during WWII.
View When the port opened in 1897 there were 474 ship visits, classified as sailing vessels or steam and sail. Today, huge cargo and cruise ships call.
View Major imports through the port in the early years were manufactured goods, food products and some raw materials such as coal.
View The iconic Fremantle Passenger Terminal was designed in the post-war international style.
View