A Shed at Victoria Quay is to be redeveloped by Gage Roads Brewing Company as a harbourside hospitality venue.

Premier Mark McGowan announced the redevelopment of A Shed on Victoria Quay this morning. Fremantle’s Victoria Quay is set to be transformed into a tourism landmark, with a new micro-brewery, eatery and café set to open in the historic A Shed building next year.

The facility will operate seven days a week as a family-friendly venue geared towards attracting a wide clientele of locals and tourists, including those visiting Victoria Quay by bike, on foot and via public transport.

The 100m-long A Shed occupies a total land area of more than 3,000sqm, making it a significant development site.

The micro-brewery, bar and eatery will take full advantage of the building’s heritage features and A Berth frontage to the port. Refurbishment will be undertaken at Gage Roads’ expense to plans approved by Fremantle Ports and in accordance with heritage obligations.

Work will commence on the refurbishment of A Shed in October this year, with the new A Shed development set to open in October next year.

The jarrah-framed and weatherboard A Shed was built in 1925-26, replacing an earlier goods shed on the site constructed in 1905. It has most recently been used by the WA Maritime Museum for office space and exhibits in storage.

It identified a number of potential opportunities for the future and the implementation of some of these will now be considered by the State Government. A Shed launch with car carrier 1000 A Shed launch outside Minister Ports 1000 Can you activate Victoria Quay this summer?

Please note that this ROI has now closed.
View 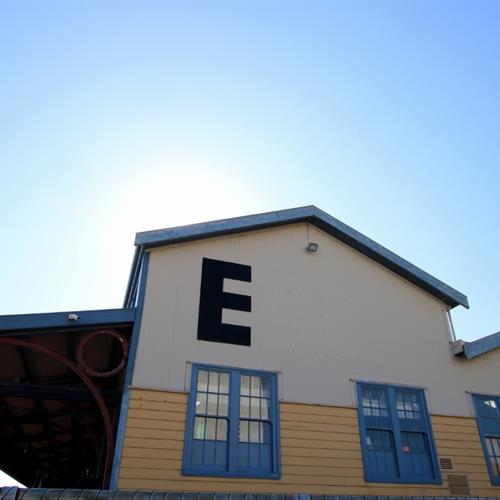 At least six major artworks, installations and events will take place around Victoria Quay and the port in November.
View