Vikings: Warriors of the North, Giants of the Sea, WA Maritime Museum, on until 16 May 2021

Here's your chance to learn the true stories of conquest, plunder, craft, trade and adventure which turned these Nordic people into heroes of myth and legend.

Beyond pillage and plunder

When we think of Vikings, we think of fierce warriors wielding blades of iron and steel. We think of sleek, powerful vessels carrying fearless raiders across treacherous seas to invade foreign shores.

Theirs was a time of conquest and colonisation, but the legacy of the Vikings is defined by more than the battles they won.

Vikings: Warriors of the North, Giants of the Sea is your chance to learn the true stories of conquest, plunder, craft, trade and adventure which turned these Nordic people into heroes of myth and legend.

This exhibition is the largest touring Vikings exhibition in the world. The exhibition features over 140 authentic artefacts dated between 750 and 1100 CE, each offering a unique glimpse into this riveting time in European history.

Within the exhibition you will find preserved Viking weaponry, jewellery, ceremonial and religious artefacts, tools, ancient currency, and even reconstructed portions of Viking ships.

To enquire about the information on this page, please refer to the following details 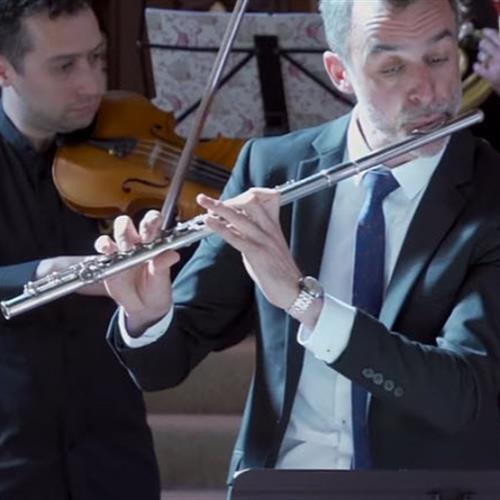 Celebrate the spiritual connection West Australians have with the Indian Ocean through a bespoke mix of music and ocean soundscapes, interwoven with stories told by WA individuals. Book a place for a free one-hour boat tour of the Fremantle Inner Harbour on a Sunday afternoon: 14, 21, 28 March or 11 April.