Live, roving theatre on Victoria Quay, dramatising the historical icons of the port.

The audience will travel on foot and in time, following the stories of a US Submarine Commander, enigmatic bohemian artist Kathleen O’Connor, a fire on the Panamanian, the lumpers’ riot and more. The mobile performance will bring historical characters to life as the audience is moved along Victoria Quay. The performance has been written for the enjoyment of the whole family and is engaging, tragic, romantic and whimsical, as the characters of Victoria Quay and their stories are brought to life with costume, drama and song.

Tickets are available at Eventbrite with all proceeds going to the Flying Angel Club. Visiting international seafarers are no longer permitted shore leave due to WA’s COVID restrictions but are generously supported through the work of the Flying Angel Mission to Seafarers.

From the watery depths! Discover these stories of extraordinary shipwrecks, revealed in incredible LEGO® model detail. Look to the stars and take a breathtaking journey through science and Aboriginal culture with this immersive cinema experience. 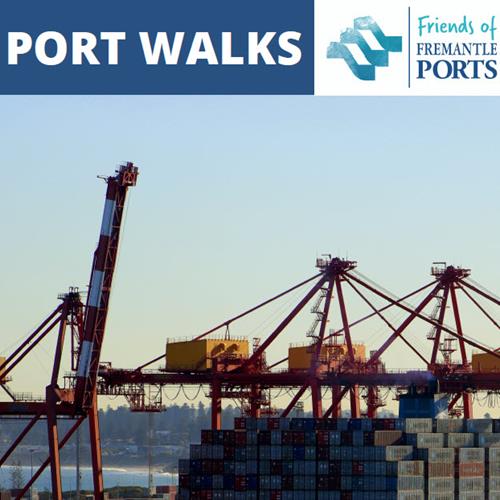