This is your chance to see inside this iconic building. It's free and no bookings are required. This is your chance to see this iconic building, which was opened in two stages in 1960 and 1962.

The two-level Fremantle Passenger Terminal was designed in what is known as the Post War International Style. This is characterised by simple, functional, largely unadorned structures with open spaces, large areas of glass and an emphasis on steel and concrete in the building materials.

The two-level building is of steel-framed construction with concrete panels. The upper floor is timber parquetry and Western Australian hardwood timbers were used extensively in the interior.

The first stage, servicing F Berth, was opened in December 1960 by the Premier, the Hon David Brand MLA. Between then and completion of Stage 2 at G Berth in May 1962, more than a quarter of a million passengers passed through the terminal.

The building is still the largest of its kind in Australia and at the time of being built was the only passenger terminal in Australia with two-berth capacity. It was built for dual-purpose usage with capacity for cargo handling as well as servicing passenger needs.

Find out more about the Fremantle Passenger Terminal here.

There is free parking at the terminal or you can walk from the Fremantle Train Station.

This is a free event and no bookings are required. Just turn up on the day! A WA photography exhibition based on Dorothea Mackellar's famous poem "My Country". 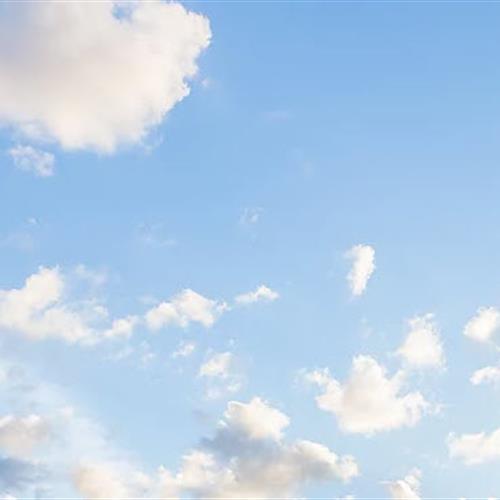 Celebrate amazing WA wines, brews and spirits plus tasty tapas and live music on the Labour Day long weekend at B Shed on the wharf.